We're so glad you took the time to visit us online. We'd love to meet you in person and find out how we can help you take the next step in getting to know Jesus.

We know that visiting a church can be intimidating, but I assure you that we'll do whatever we can to make you feel welcome.

The Book of Isaiah contains some of the most compelling prophecies pointing to Jesus. We read of a promised son who would be called Immanuel – God with us (7:14). We learn of a light that will dawn upon people living in darkness (9:2). And we encounter this resounding promise: “For to us a child is born, to us a son is given, and the government will be on his shoulders. And he will be called Wonderful Counselor, Mighty God, Everlasting Father, Prince of Peace. Of the greatness of his government and peace there will be no end. He will reign on David’ throne and over his kingdom, establishing and upholding it with justice and righteousness from that time on and forever” (9:6-7).

Scripture’s prophecies of the Promised One often have layers of meaning and multiple fulfillments. They frequently point toward a fulfillment in the prophet’s own time but also direct our gaze toward the Messiah and his first coming as well as the Second Advent we await.

Selections taken from The Promised One: Advent Readings from Christianity Today 2022 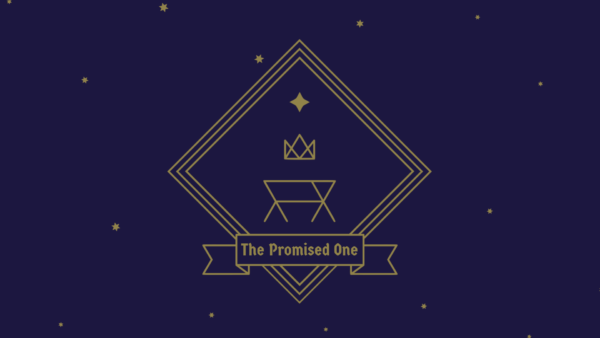